This is a follow up on two earlier posts.. this and this one

Took 17 days to get delivered, but I guess I can't complain for 6.99 euros including the shipping..

So I plugged one in my Windows 10 desktop first.. to be disappointed.. It did not load any drivers.. and was not functioning.. not very promising. 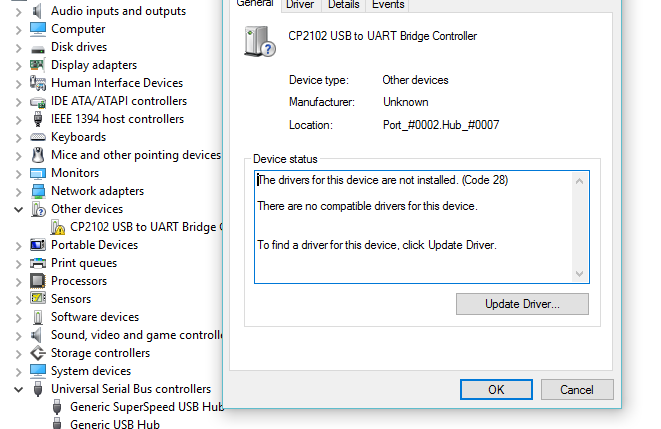 I'm told they should work on Windows 10 IoT core, so I tried it anyway.. plugged it in, opened the web-based device manager.. to be disappointed again: 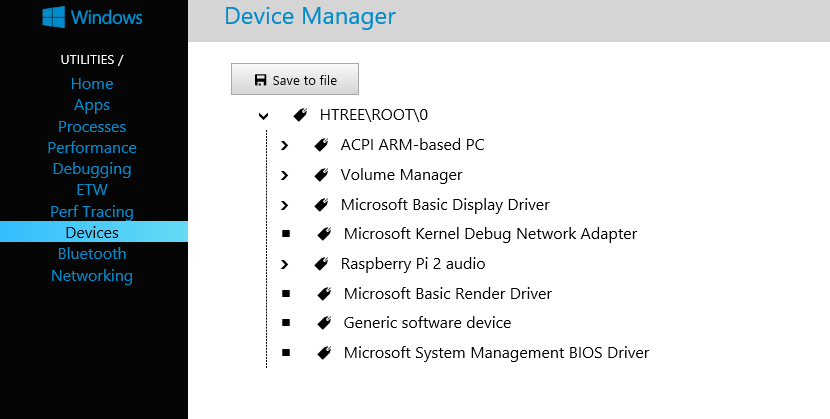 No device.. rebooted and still nothing.

As I final measure I ssh-ed into the box and ran devcon.exe - status *

And there it is.. humming away.. (including typo in the driver status?!? Drievr ?) But still strange it doesn't show up in the device manager.

NICE!!
Next up is writing some code for it!

This one was somewhat hard to find because all examples use the command line, so documenting here. Suppose you want to build a asp.net core application and use EF 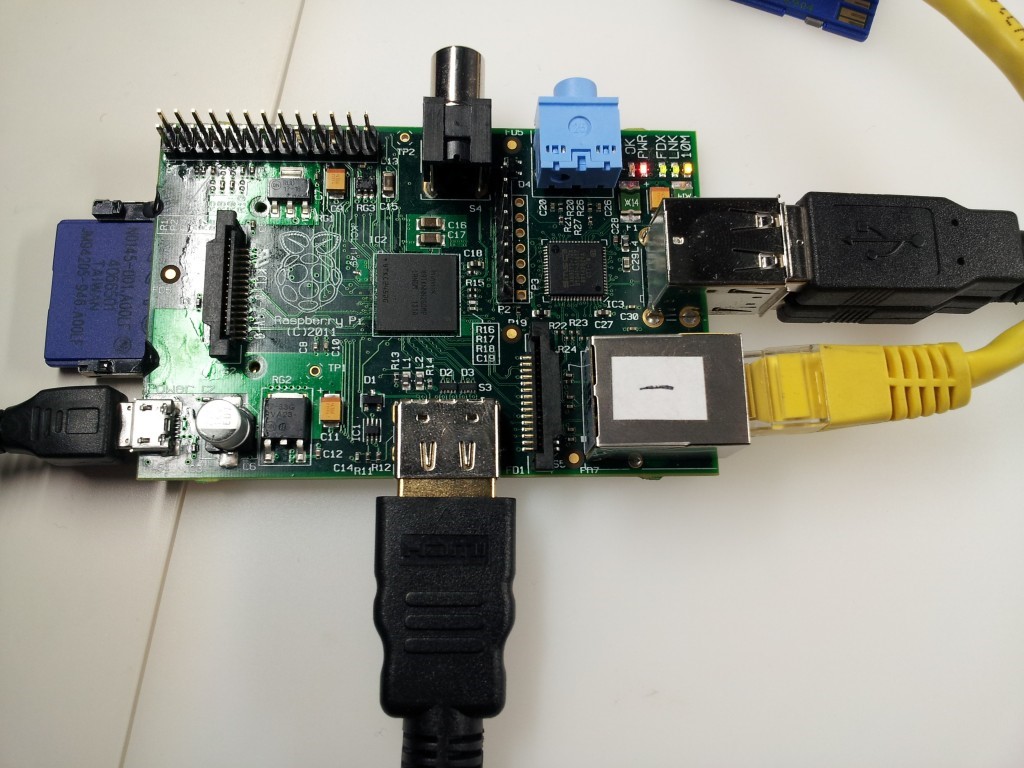 This is a follow up on this earlier post. Today the release version of Windows 10 IoT core became available. So I immediately downloaded it to check if anything changed